Cross Ram & Co has a long and distinguished history. The firm must be one of the oldest in the country – and that probably means the world!

The firm’s present name is derived from the partnership of Frederick Cross and Willett Ram at the end of the 19th Century – but the records of the Mary Warner Charity (which continues to this day) show that its legal precursor was established in Halesworth before 1738. A senior partner of Cross Ram & Co (including the Peter Jermyn and Robert and John Crabtree remembered in Halesworth street names) has held the office of Clerk to the Charity ever since.

The firm is believed to have existed on the same site throughout although the handsome purpose-built building at 18 The Thoroughfare was constructed in 1810 by Peter Jermyn. Hard to envisage but the gardens originally stretched down to the river and included the present town park.

As may be expected, the firm has ridden waves of social change including a move from stool-perching male clerks hand-writing documents with quill pens to secretaries utilising new-fangled manual typewriters. Nowadays it’s all about  electronic communication!

The firm has also seen big changes in the local demographic, especially since WW2. Population growth has driven establishment of new businesses and house construction, while small farms have been absorbed into large units. Cross Ram still services a number of the large land-owning estates across the region. It’s not only about Halesworth – to provide a more comprehensive service, the firm opened an office at Framlingham in 1991.

Some time ago, Halesworth benefitted from both a Magistrate’s Court and a County Court, so attorneys were expected to ‘multi task’, representing clients in both civil and criminal matters. With local courts long gone, nowadays it’s all about specialisation so the firm focuses its expertise on property matters – private and commercial, mortgages, sales and purchases of businesses (including shops, public houses and professional practices), agricultural matters, landlord & tenant issues from either side of the fence, powers of attorney and wills, probates & trusts and their many associated matters.

The firm’s archives throw fascinating light on the development of legal practice and include many fascinating historical documents. As for file records, practices are obliged to keep paper files for a mere 12 years but Cross Ram & Co has some records going back well before the 1950’s. Despite the omnipresent digital, being able to refer back to original documents has proved quite useful! Many pre-1914 papers are now lodged with the Suffolk Record Office. 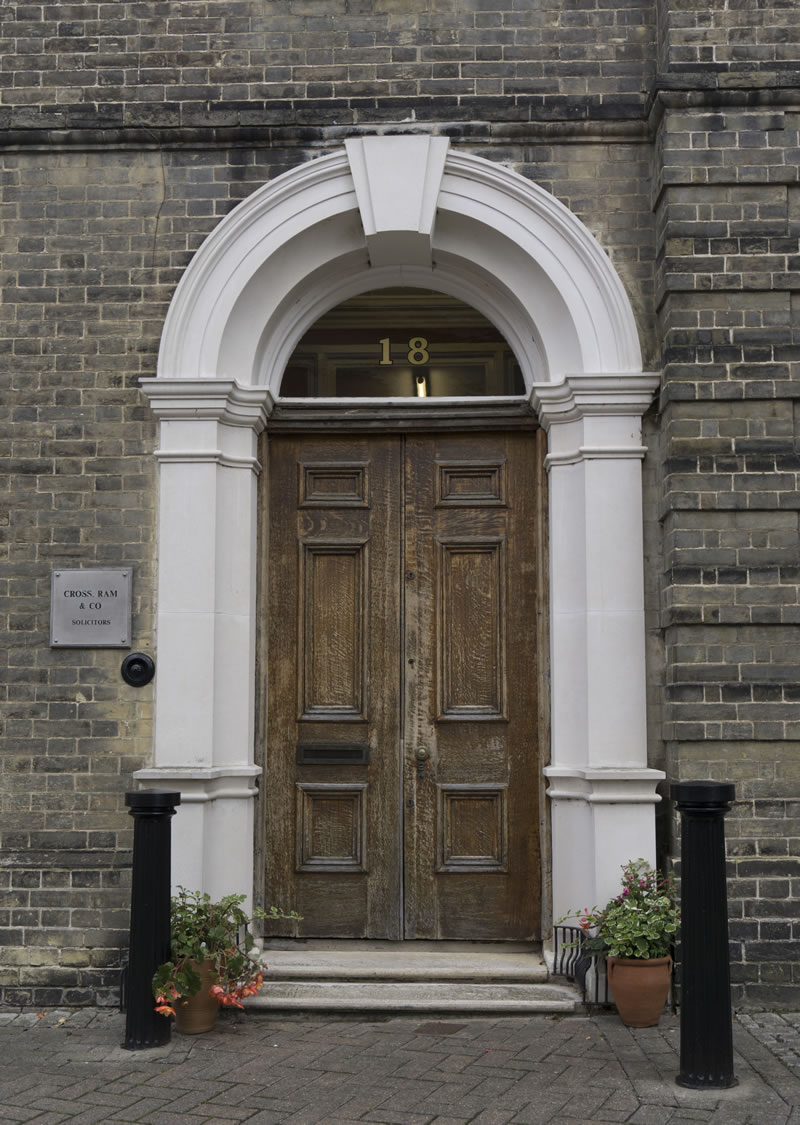 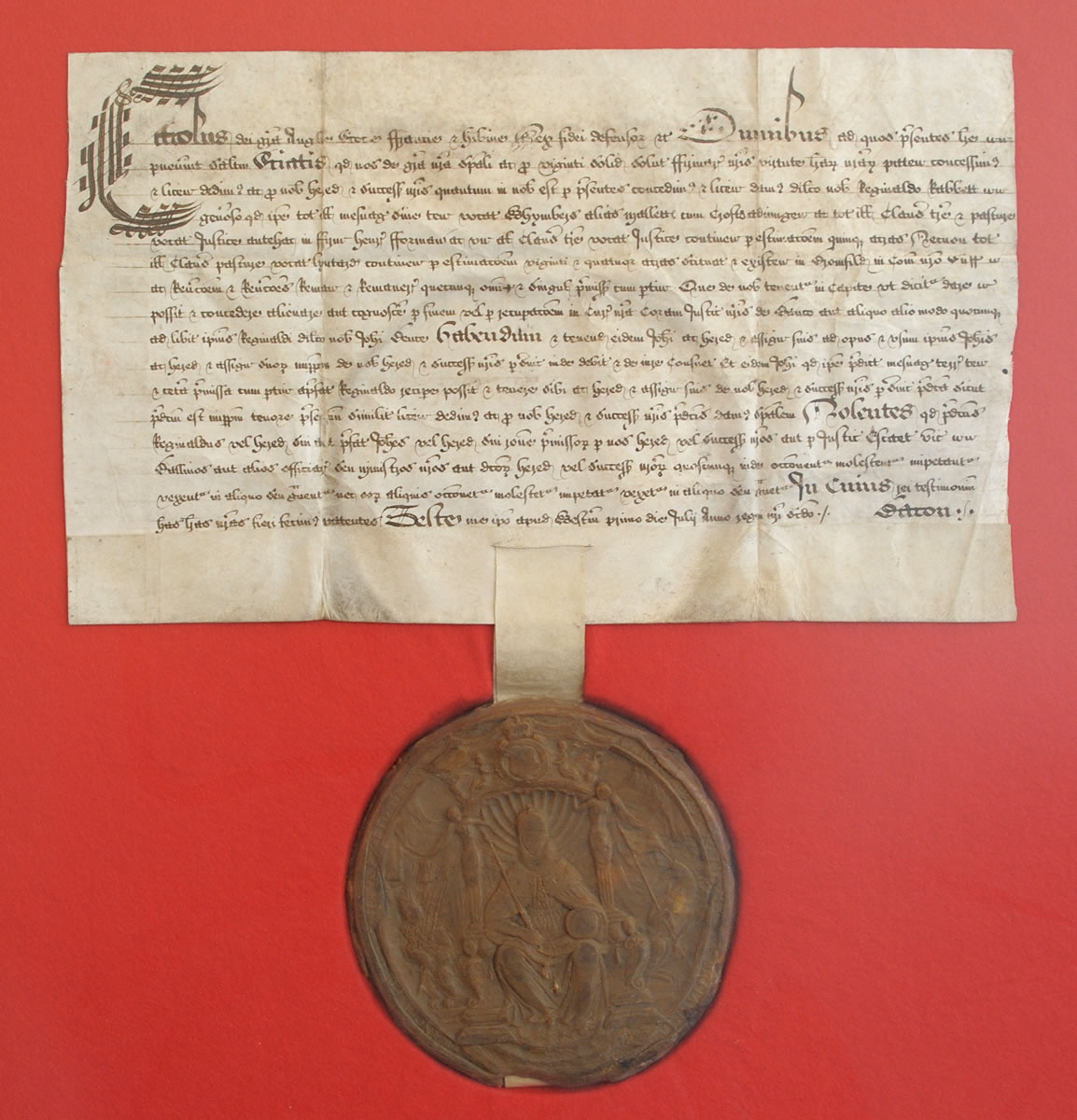